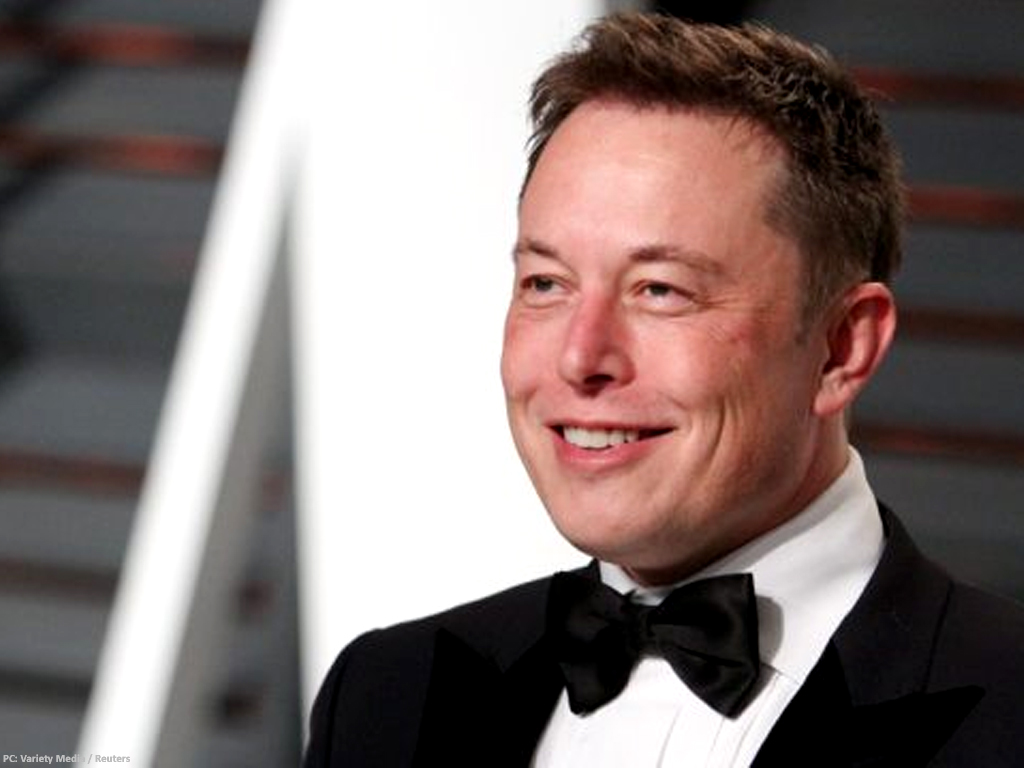 I support Elon Musk’s idea that Twitter should allow free expression. Social media tends to suppress posts that are not in line with East and West coast progressive concepts. This is a lot different from restricting things like crying, “Fire!”  Musk is facing pressure from both the left and the right. The right is posting inflammatory texts about race and gender; the left is screaming at Musk for not blocking such posts.

Kudos to SNL for allowing Dave Chappelle to host the show and tell jokes about anti-Semitism.  Today most Jews have no sense of humor, although some of the greatest 20th Century comics were Jews.