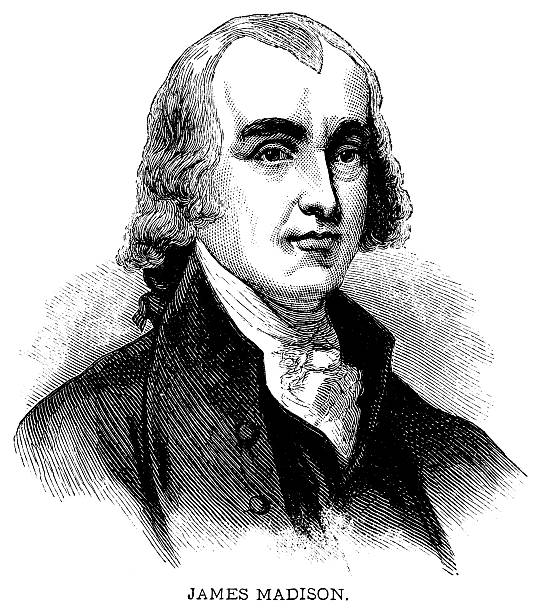 The Founding Fathers were not enthusiastic about pure democracy.  In his excellent book, The Quartet, historian Joseph Ellis describes James Madison’s views on a democracy that represented the direct choices of “the people.”

“Madison’s experience at both the state and the federal level had convinced him that “the people” was not some benevolent, harmonious collective but rather a smoldering and ever-shifting gathering of factions or interest groups committed to provincial perspectives and vulnerable to demagogues with partisan agendas. The question, then, was how to reconcile the creedal conviction about popular sovereignty with the highly combustible, inherently swoonish character of democracy. Perhaps the most succinct way to put the question was this: How could a republic bottomed on the principle of popular sovereignty be structured in such a way to manage the inevitable excesses of democracy and best serve the long-term public interest?

“Madison’s one-word answer was “filtration.” He probably got the idea from David Hume’s Idea of a Perfect Commonwealth (1754), an uncharacteristically utopian essay in which Hume imagined how to construct the ideal republican government from scratch. Ordinary voters would elect local representatives, who would elect the next tier of representatives, and so on up the political ladder in a process of refinement that left the leaders at the top connected only distantly with the original electorate and therefore free to make decisions that might be unpopular. A republic under this filtration scheme was a political framework with a democratic base and a hierarchical superstructure that allowed what Madison described as “the purest and noblest characters” to function as public servants rather than popular politicians.”

Originally there was no direct election of Senators, and Presidents were (and are) elected by the electoral college.  In 1913 the 17th Amendment changed the process to allow for direct election of Senators.  Prior to the 17th Amendment, Senators were elected by state legislatures.  Madison’s idea was that there would be different levels of voting.  “The people” would vote for the lowest level of legislators, hopefully electing the highest quality men (no women) that they knew.  That level would elect the next level, again hopefully electing the best people they knew, and so on.  Political parties and the primary system have perverted the system the founders envisaged.  The electoral college still exists, but in today’s world, few people know the candidates running to be members of the electoral college.  In general, they are party hacks, not outstanding members of the community as the founders intended.

The Constitution gave to the states the right to determine who could vote in elections.  Most states originally limited the right to vote to property-owning or tax-paying white males.  Over the years, more and more classes of people have been granted the right to vote, so that elections are now pretty much the voice of “the people, ” which Madison feared would lead to the election of demagogues and other poor leaders.

The current Democratic party believes strongly in the principle of “one person, one vote,” which would have been anathema to the Founding Fathers.  They saw this as bringing in uneducated, uninformed rabble who would be subject to dangerous, unscrupulous political influences.  They wanted a system that would elect the most qualified, principled men to political office.

The electoral college was an effort to do this.  It was partly a compromise between those who wanted a strong national government and those who wanted to reserve more power to the states.  This compromise led to electing two senators for each state (to reserve power to the state governments) but electing representatives based on population (giving more power to the central government).  The electoral college incorporates both of these elements, giving smaller states proportionately more voting power.  Many of the 18th century Americans working on the Constitution would have liked the US to look more like the current European Union, where states party retain their sovereignty, or to form smaller confederacies of similar states, such as a Southern confederacy made up of slave-holding southern states, a New England confederacy, and a confederacy of industrial states.  Our system is clearly more centralized than the European Union, but is still a compromise, a compromise that has held for over 200 years.  However, there have been five elections in which the person elected President did not receive the greatest number of votes: 1824, 1876, 1888, 2000, and 2016.  The country has survived these votes, although not without controversy.  The push-pull of states rights versus a strong national government still exists, but compromise appears increasingly difficult.