US Not Founded on Diversity 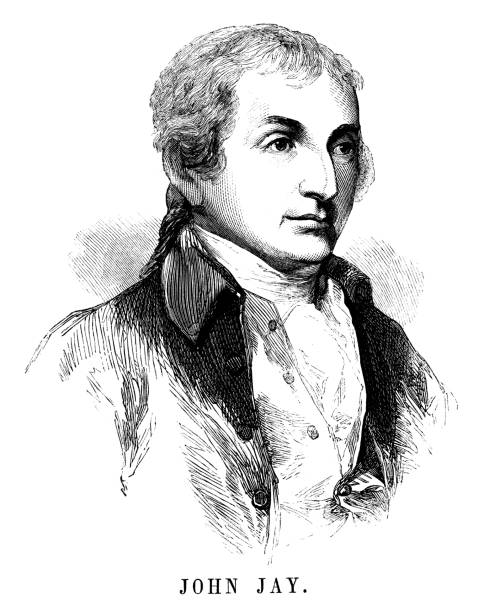 The Founding Fathers did not see diversity as a great asset of the United States; they thought the uniformity of the population was a strength.  They were of British ancestry, the product of a former colony of Great Britain which had become independent.  In Federalist #2, John Jay wrote:

With equal pleasure [for the natural resources of the US] I have often taken notice that Providence has been pleased to give this one connected country to one united people – a people descended from the same ancestors, speaking the same language, professing the same religion, attached to the same principles of government, very similar in their manners and customs, and who, by their joint counsels, arms, and efforts, fighting side by side throughout a long and bloody war, have nobly established general liberty and independence

This country was not founded on diversity.  It was thoroughly British.