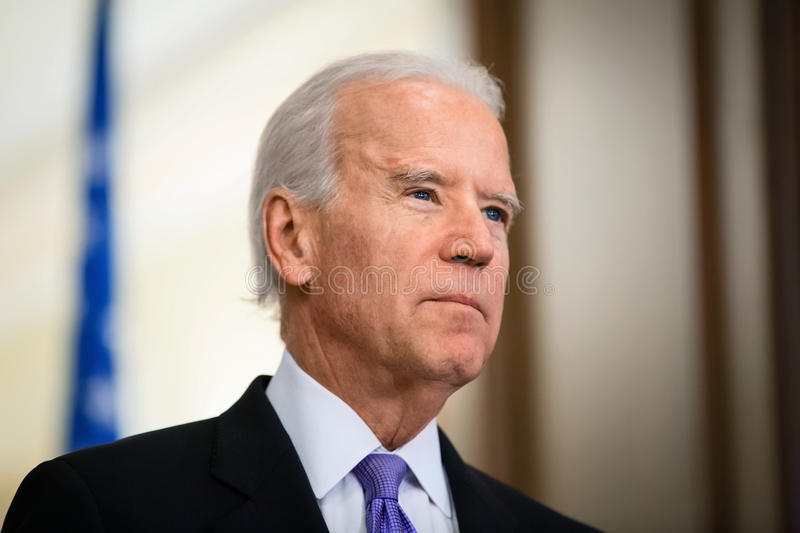 The Confederate army did not fight against blacks.  They fought against other whites.  Slavery was an issue, but it was not part of the war; it was part of the politics.  White Confederates did not kill blacks unless they were on the battlefield as troops of the Yankee army.  Lincoln made a point of creating black military units, because there were none when the Civil War started.

By and large the white veterans of the Confederate and Union armies reconciled after the war.  Blacks took no great interest in the Civil War battles that had been fought.  In the 1800s they did not see the war fought by Southerners as directed against them.  Of course, they wanted an end to slavery, but that came as a political decision, not from a military one.

The fact that some bad people have appropriated the battle flag as their symbol does not mean that it is evil.  It is the people who are evil, not the flag.  For example, the swastika is viewed as an evil symbol in European culture because of its association with the Nazis, but is viewed positively in many Asian cultures, particularly in India.  If the swastika can be a positive religious symbol in India, then the Confederate flag can be a positive symbol for Southerners’ reverence for the bravery of their ancestors.

I am tired of hearing Democrats like Biden, Schumer, and Pelosi condemn the South for Charlottesville.  Biden mentioned Charlottesville again in his speech at Independence Hall.  There was violence at the confrontation in Charlottesville, but it came from both sides.  The side that started the confrontation was the one that wanted to remove the Confederate statues which had been there for decades.  The initiative did not come from the Southerners, but from the anti-Southerners.  The Southern sympathizer who killed a woman with his car was more a crazy person than a protester.  We know there are many crazy people in the US who seem to be killing many people for many different reasons, often not understandable ones.

Biden was elected mainly by the black vote, which was motivated by Congressman Jim Clyburn’s endorsement of Biden.  Biden’s campaign was going nowhere until Clyburn’s endorsement. Biden knows that he owes a debt to the black community, and he is paying it in his current campaign speeches.  He thinks he is being moral, but his remarks are more politically than morally motivated.

White Southerners are not born as immoral, evil human beings, as the Democrats and Critical Race Theory claim.  If, as the Declaration of Independence claims, “all men are crated equal,” then that applies to white Southerners as well.