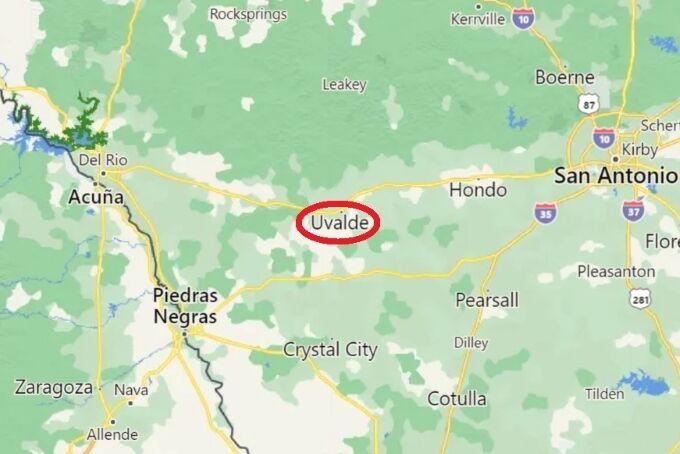 The shooting of elementary school students and teachers in Uvalde, Texas, is terrible, but for me the one good result is that it has quieted the media’s obsession with “white supremacy” that has been the main focus of its coverage of the grocery store shooting a few days earlier in Buffalo, New York.

Both of these shooters were crazy.  Killing people at random is not normal.  The shooter in Buffalo was probably both crazy and a racist, but what made him kill all of those people was that he was crazy, not that he was a racist.  There are many racists who never harm anybody.  We need to worry about white supremacy when it leads to militaristic groups taking militaristic actions, not about one crazy person, who if not set off by white supremacy may have been set off because his girlfriend dumped him.

The lone-wolf, crazy shooter is a serious problem.  Certainly, it would help if high-powered guns were not readily available.  It would also help of seriously mentally disturbed people were locked up and cared for, rather than being turned out on the streets.  Focusing on the philosophy of white supremacy as the underlying factor of mass shootings does not help.  The focus should be on the person, whose actions show that he needs help.