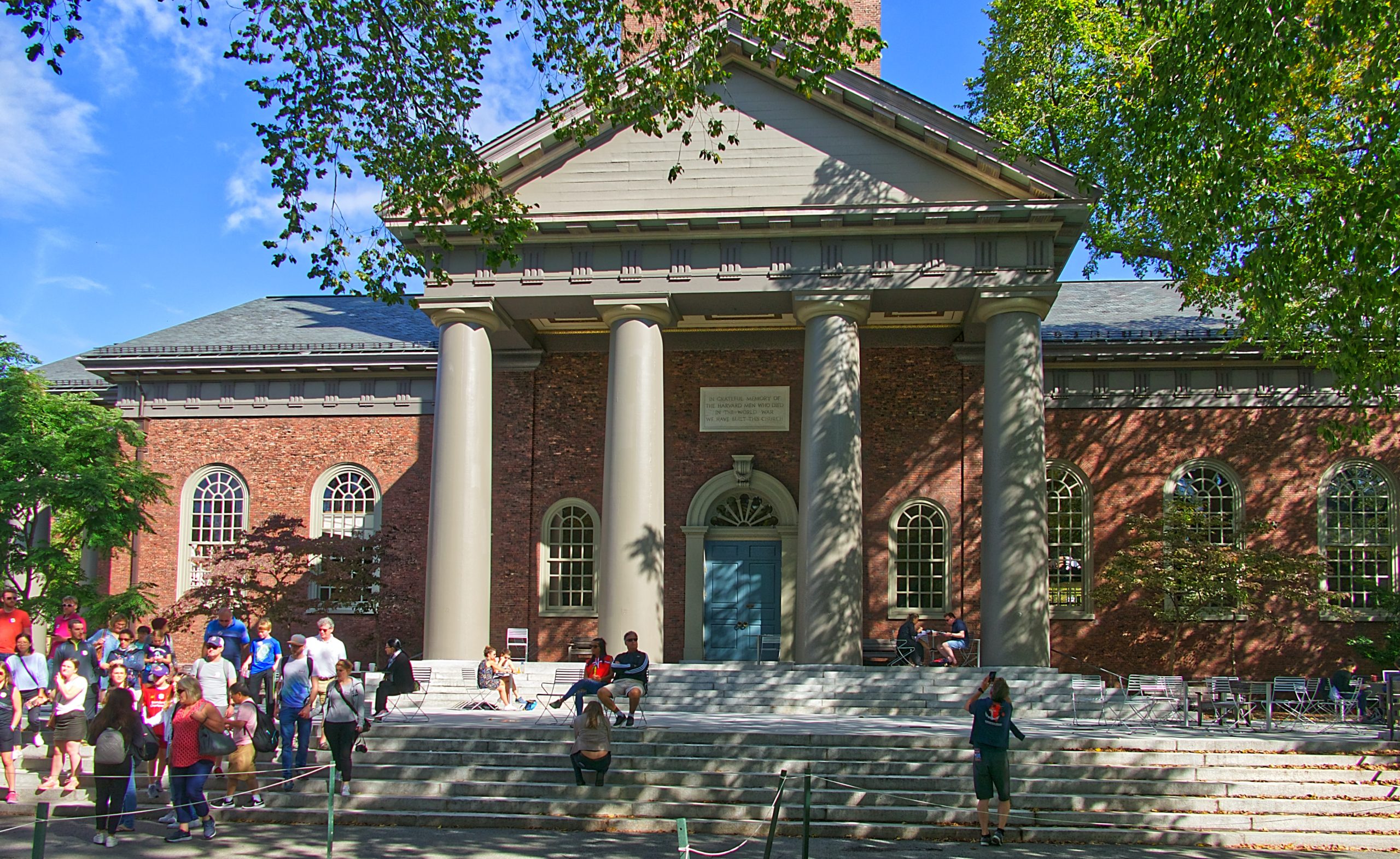 According to the Washington Post, Harvard has condemned itself as an evil institution that benefited from slavery.  A degree from Harvard University says, “I benefitted from a holocaust and I’m proud of it.”

The report, “Harvard and the Legacy of Slavery,” produced by a committee chaired by Tomiko Brown-Nagin, says:

Harvard University leaders, faculty and staff enslaved more than 70 individuals during the 17th and 18th centuries when slavery was legal in Massachusetts, according to a report chronicling the university’s deep ties to wealth generated from slave labor in the South and Caribbean — and its significant role in the nation’s long history of racial discrimination.

Harvard president Lawrence Bacow said, “Harvard benefited from and in some ways perpetuated practices that were profoundly immoral.”  This turmoil illustrates why crimes are subject to a statute of limitations. We should be able to put even bad things behind us after a period of time. You don't have to ignore them; you can record and examine them; you just don't have to continue to obsess over guilt and punishment.

In the mid-19th century, Louis Agassiz, a prominent Harvard professor of zoology and geology, espoused theories concluding, according to the report, that Black people were “at the bottom of a racial hierarchy ordained in nature.” Agassiz commissioned a photographer to take daguerreotype images in 1850 of seven enslaved people. Critics question Harvard’s right to ownership of those images. They are held in the Peabody Museum of Archaeology and Ethnology but are not on public display.