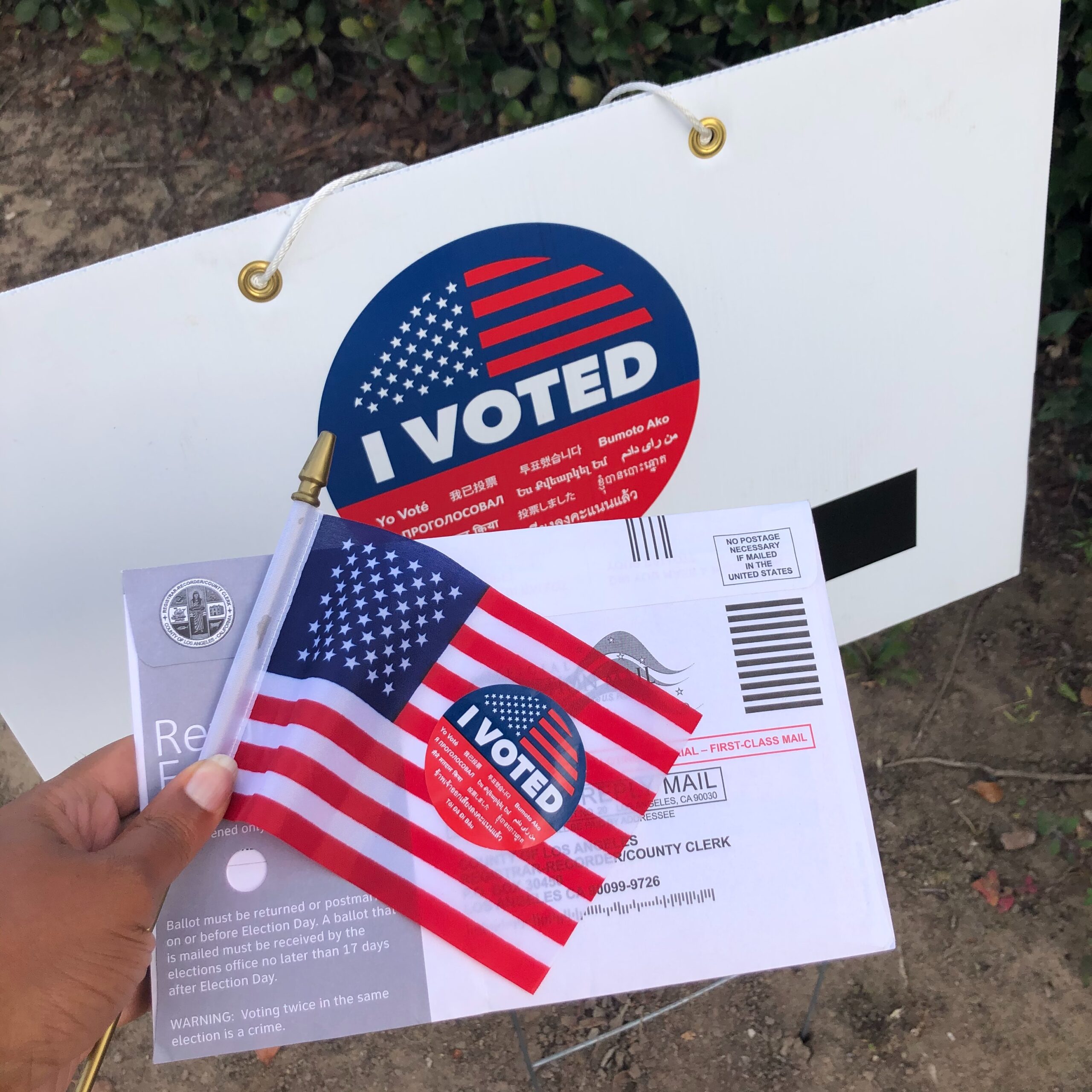 The Democratic Party and the talking heads are consumed with voting rights.  They want to write a new law that will make it easier to vote, because they claim that Republicans will write new local laws and elect local officials who will make it more difficult to vote, especially for non-whites.  I believe on the contrary that voting laws should be make stricter.  They should require in-person voting, and a government picture ID should be presented in order to vote.  Absentee ballots should be issued only for special cases when they are applied for ahead of time because of travel, sickness, or some other specific problem on election day.

The supporters of universal, mail-in voting, which we have here in Colorado, claim that no fraud.  In a CNN special that Fareed Zakaria did on the issue, one spokesman said that one study had found only 31 illegal votes in one billion.  This claim seems ludicrous on its face; nothing in nature is that exact.  Is it absolutely impossible that a husband would accidentally fill out his wife’s ballot while she filled out his, forgetting to check the name on the ballot?  Is it impossible that a neighbor or friend would drop in on an elderly voter with a ballot and say, “Let me fill that out for you.”  Fareed says this sort of thing happened only 31 times out of one billion.  I think it is more likely to happen 31 times out of 1,000 or maybe 10,000.  If everybody is so honest, why do we monitor examinations?  Do teachers just like watching students take tests?  The odds of being struck by lightning are about 1 in 500,000.  This would be about 2,000 in 1 billion; so, it’s about 65 times more likely that you will be struck by lightning than that someone would vote illegally.

How can Fareed Zakaria and his voting rights supporters make such a ridiculous argument?  Because there is no data to check on the validity of the votes.  They do check signatures, but with millions of ballots, how accurate can that check be, especially if the check is against the signatures on drivers licenses, which may be years out of date.  They can claim that cheating is impossible, but I don’t believe them.  I think there is no proof of cheating because there is no trustworthy evidence trail to test for cheating.

The Democrats rail at people who say vote by mail is untrustworthy, but I don’t trust it.  If you want me to trust election results, you had better vote in person showing picture ID.

On the other hand, I think voting is an inexact science, even when voting in person, People spoil ballots, put their X in the wrong place, get the candidates’ names mixed up, etc.  So, I think the results of the 2020 election are close enough that we should accept them and move on.  Joe Biden is President.

I think there is actually a better argument that Al Gore was elected President in 2000, but as a patriot, he refused to drag the country through months of uncertainly, and conceded.  The Supreme Court in Bush v. Gore basically told Florida to stop counting the ballots, just declare a winner based on the results we have right now, regardless of what the actual count might be.  The Supreme Court said an exact count of ballots is not necessary; just give it your best effort.  The Cornell Law School Legal Information Institute said: “The larger impact of this case was an increased distrust in the voting processes.  Some scholars say that the decision affected the Supreme Court’s image as an independent judicial body and exposed it to accusations of partisanship.”  The chickens came home to roost in 2020.