Facing Up to Putin 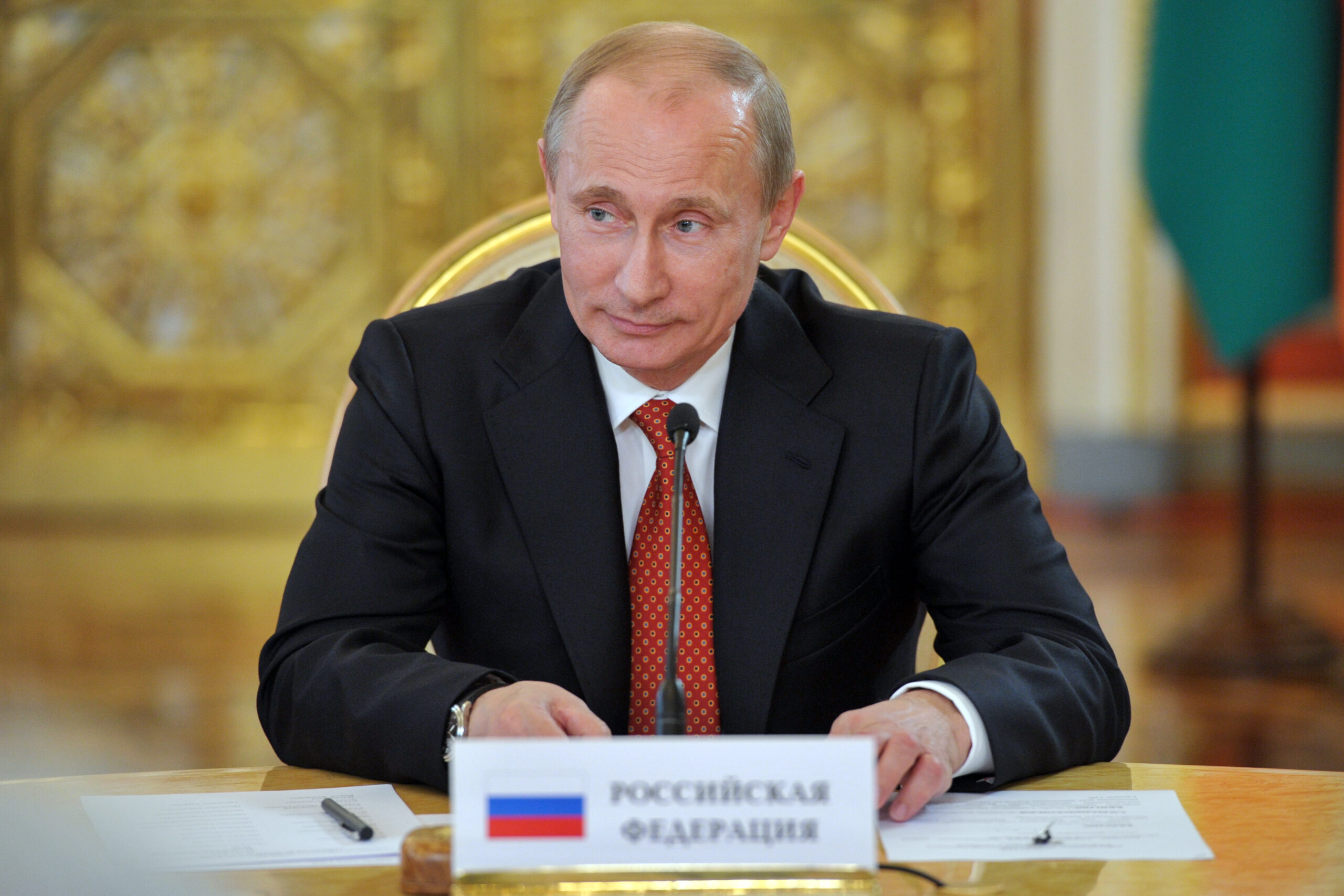 Ukraine is not Poland.  Putin’s threat to take back all or part of Ukraine is somewhat different from a threat to take part of Poland or Hungary.  Poland, Hungary and other former members of the Warsaw Pact have a history of being independent countries for centuries.  For a thousand years, Ukraine has been more or less a part of Russia.  Under the Soviet Union, Ukraine was the “Ukrainian Soviet Socialist Republic,” while Poland and the other Warsaw Pact nations remained independent countries, even if in name only.   Hung

The Baltic states, Lithuania, Latvia, and Estonia, were also SSRs which were part of the Soviet Union, like Ukraine, but they all have much longer and clearer histories of independence than Ukraine.  Putin was not pleased when the Baltic states joined NATO in 2004, and that may be one reason he is so determined not to see Ukraine follow in their footsteps.  Other former Warsaw Pact countries have joined NATO, such as Albania, Bulgaria, and Romania.  The populations of most of the countries of the Russian “near abroad” (countries that used to be part of the old USSR) are happy to be out from under Russia, but there are some individuals who still look to Russia nostalgically.  Russia’s relationship with some of the other “near abroad” countries that have not joined NATO is somewhat murky, such as Armenia, Azerbaijan, Georgia, and the various “stans,” Kazakhstan being the largest.  Turkmenistan became important during the American evacuation from Afghanistan.

Ukraine’s independence, although it has been a fact for about twenty years, is somewhat like one of the United States, Texas or California, becoming independent. Of course, the Southern states tried this during the Civil War, and the European powers did not intervene to any great extent.

The main concern in today’s world is that one country should not take another country’s territory by force.  This is exactly the kind of thing that the United Nations and NATO were designed to prevent.  We have had wars for independence and territory in the former Yugoslavia, in Africa, and in other parts of the world.  Ukraine is a somewhat unusual case, and for that reason it may not be a good place to draw a line in the sand that might lead to war.  Putin as posited several “red lines” that he will not tolerate crossing by the West.  Biden has replied that the US will not accept red lines.  However, it does not appear that Ukraine is an ideal place for the West to go to war with Russia.  Russia would be fighting on its own border; it has cultural ties to Ukraine, even if no legal claims.

On the other hand, we should not appear to give permission to Putin to take part of Ukraine by force or threat.  To do so would appear like the appeasement that did not work with Hitler before World War II.  It might encourage Putin to assert more authority over other countries in Russia’s “near abroad.”  He is clearly nostalgic for the old Soviet Union and all the satellite states it controlled.

On balance, it looks as if non-military means, such as sanctions, are the best response to Putin’s threats.  Sanctions of any kind are weak and unlikely to harm Putin personally, but they do show that we do not approve of what he is doing.  They may be enough of a nuisance to dissuade him from trying similar moves with other bordering countries.  If Putin expands his threats, then maybe NATO will have to return to its original role as a united front against Russia as it was against the old Soviet Union.