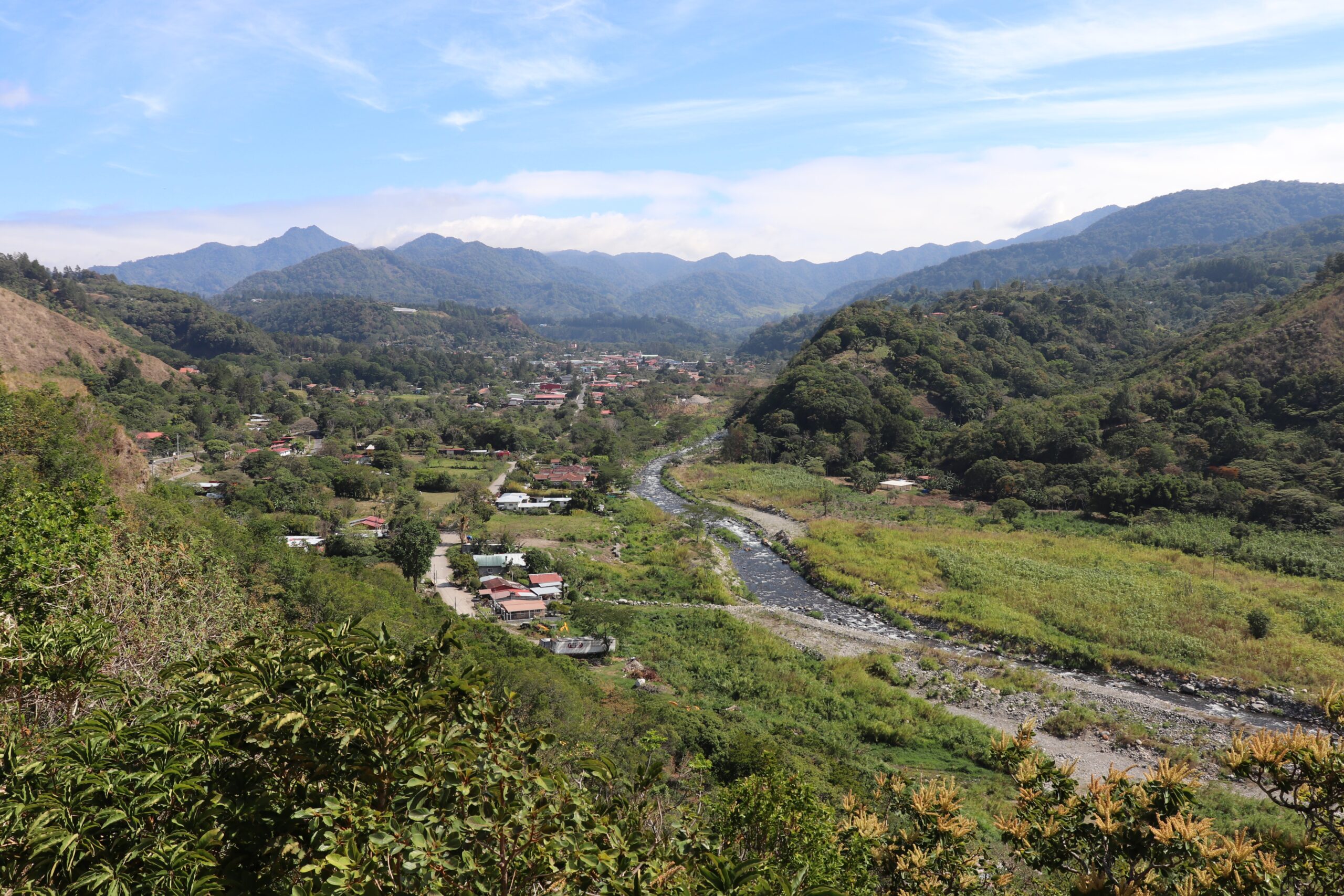 In all the talk about infrastructure and supply chair shortages, nobody mentions the Panama Canal, which was a major infrastructure project and could help solve supply chain problems if could accept the large container ships used today.

The many container ships anchored off the California coast are too big to go through the Panama Canal.  Since they are coming from Asia, any goods destined for the east coast or the mid-west have to be shipped across the country by rail or truck.  It would be more efficient and demand less transit within the US if the ships could reach New York or Baltimore on the east coast, but there is no easy way, whether via the Suez Canal, around Cape Horn or around the Cape of Good Hope.

The Panama Canal was an amazing construction project which greatly facilitated shipping, but it has become dated and too small for the ships that carry most of the cargo today.  President Biden often talks about Franklin Roosevelt and the New Deal; he should also recognize Teddy Roosevelt and his contribution to east-west commerce by overseeing the construction of the Panama Canal.